Welcome to my crazy adventure! Help me achieve my goal with your support and contact me for more information

This is a marathon I often get questions about. But the political questions around Bamyan aren’t quite the same as those about the rest of Afghanistan. Once the site of the largest Buddha statues west of China, Bamyan was a beautiful remnant of the region’s pre-Islamic past. The two statues (35 and 53 meters high) were carved into the stark sand-colored cliffs along with countless monastic cells and many other religious statues. In 2001, however, the area was targeted by the Taliban and was significantly damaged by orchestrated bombings. Thankfully, the story does not end there. Restoration efforts began quickly in 2002, and since then the statues have been partially returned to their original state, cells have been recovered, and new sites have been discovered. Now the site of one of my most historically interesting marathons, Bamyan is a reminder of the horrors and losses from religious intolerance as well as the beautiful results of historical remembrance. 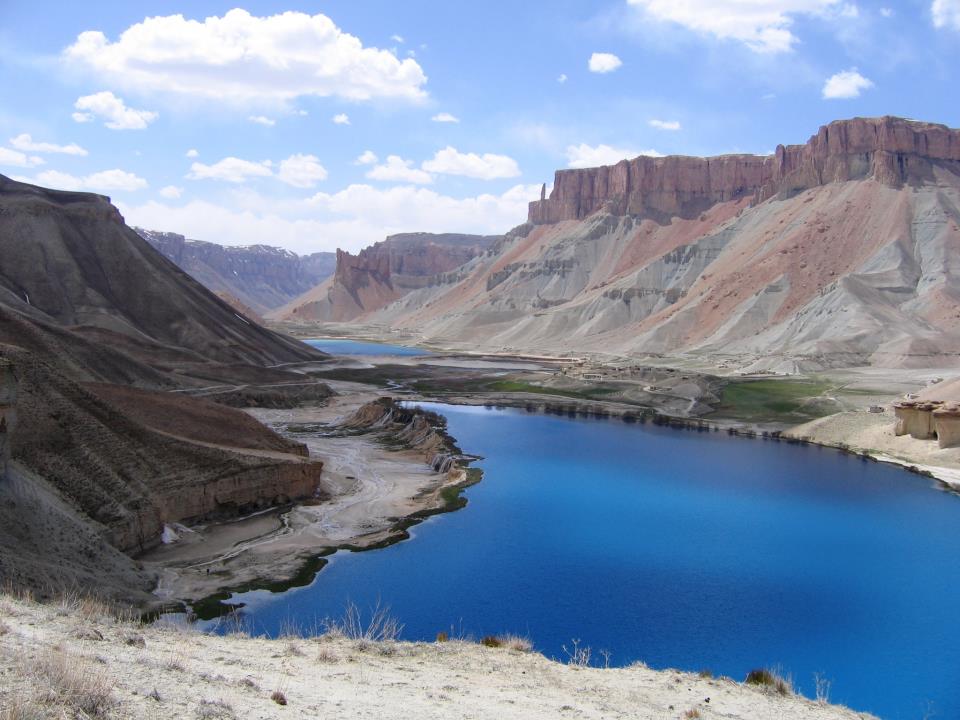 Why Free to Run?

I love Free to Run because we share a fundamental belief that has been crucial to Run to Reach: that we can use sport to empower girls and women to become leaders in their community. Through adventure sports, leadership programs and volunteer projects, Free to Run has been a positive driver of change in the lives over 1,100 women and girls in conflict areas since it began in 2014. Free to Run currently operates in Iraq and Afghanistan, where in 2018 it made connections with over 500 girls from various ethnic backgrounds, conducted nearly 700 sports sessions, led over 250 leadership seminars, and organized 22 volunteer sessions in four provinces across the country. In a country ranked among the world’s lowest for educational opportunities, life expectancy, health, and access to justice, Free to Run is paving the way for women and girls to make strong impacts in their communities.

Join me on my journey to support Free to Run and the inspiration of girls through adventure sports in Afghanistan.